After decades of vacancy, Nintendo’s former headquarters reopened on April 1, 2022, as the lavish Marufukuro Hotel.

Located in Kyoto’s Shimogyo Ward, the renovated and expanded structure contains eleven guest rooms and seven suites that range from 33 to 79 square meters, as well as a library, lounge, and restaurant with top-notch customer service.

The hotel, which was designed by world-famous architect Tadao Ando and Tokyo hospitality group Plan Do See, retains its Showa-era roots in its facade and green-tiled roofs and offers a reimagined modern-day interior inspired by the 1930s. The facility’s four buildings, three of which are original to the headquarters, feature different interior designs, from ornate art-deco to minimalism, and are named after the four playing card suits: spades, diamonds, hearts, and clubs—an homage to Nintendo’s beginnings as a playing card manufacturer.

Nintendo was founded in 1889 as a company that produced traditional Japanese playing cards called karuta. The company moved to the hotel’s present-day location in 1933; and in 1947, the president established a distribution company called Marufuku, which continued the card-making business and eventually evolved into Nintendo Co., Ltd. In 1959, the company left its Shimogyo Ward headquarters. The hotel’s name itself is an ode to Marufuku.

Today, the hotel’s sleek, yet warm atmosphere creates a one-of-a-kind lodging experience. When selecting a room you have the option of lodging in the original buildings or the extension. The room rate is about 100,000 yen per night and includes breakfast, lunch, and dinner, as well as light meals and drinks, including alcohol, in the lounge. The hotel also offers free Wi-Fi. The on-site restaurant, called Carta, is overseen by chef Ai Hosokawa and serves deliciously balanced seasonal meals.

Marufukuro Hotel is about a 15-minute walk from Kyoto Station. 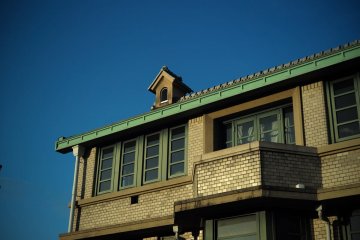 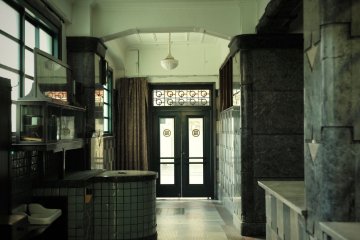 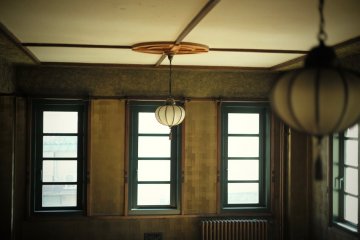 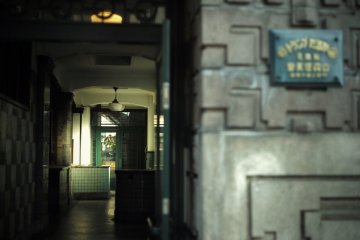 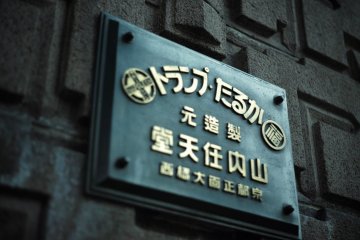 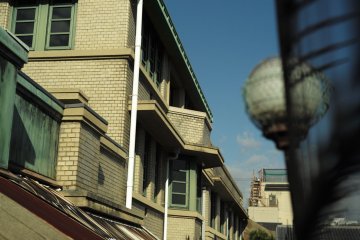