Tono seems at times completely undisturbed by the rest of the world (Photo: Imogen Riethmuller)

According to Japanese legend, there was once a female kami (god) who came to the site of the town of Tono with her three daughters. She promised them that she would give the best of the three mountains surrounding the town to the one who had the finest dream. During the night, a lotus flower floated down from heaven and fell onto the eldest sister – an indication that her dream was the finest – but the youngest sister woke up secretly and took the flower for herself. The youngest sister was thus given the best and highest mountain, Mt. Hayachine, and her sisters got the remaining Mt. Rokkoushi and Mt. Ishigami. The people of Tono are told to be wary of the three mountains, lest they disturb the three female kami who took up residence there.

Tono is a small city located in Iwate prefecture of Japan. It is known as the City of Folklore for its abundant collection of folktales and dedication to the preservation of traditional culture. Kunio Yanagita recorded the legends, the Tōno Monogatari, in 1910, preserving the multitude of tales for posterity, and the city has beautifully and uniquely preserved the traditional Japanese farming way of life. In contrast to the slick, sophisticated cities of Tokyo, Yokohama, Osaka and the like, Tono is a place of simplicity, beauty and endless landscapes. To truly see Japan at its most unique and individual, Tono is the place to visit.

The most famous characters of Tono’s legends are the mischievous kappa, mythical creatures not entirely unlike trolls who like to live in the water and cause general havoc. Historically, the kappa were held responsible for unexplained pregnancies and accidents, and they have lived on in legend to essentially become Tono’s official mascots. It is not possible to visit Tono without encountering kappa depictions: a group of kappa statues can be found right outside the train station, kappa carvings are dotted across the city, and it is even possible to purchase a kappa-cino at the café in the Tono Tourist Centre. They are described as grotesque creatures with red faces that leave footprints like those of a monkey and handprints of human beings, less than eight centimeters in length. One interesting sightseeing spot in the city is Kappabuchi, a pool where the mythical kappa creatures are said to live.

One of Tono’s most famous tourist attractions is the Unedori Shrine, dedicated to the god of marriage. About ten minutes from Tono Station, it is a collection of small wooden shrine buildings under a canopy of spectacular trees, from which dangle long lengths of string with red cloth. It is said that if you use only your left hand to tie a piece of red cloth on the tree at the Unedori Shrine, then your wish will be granted. In August and September you can view the Tono tanabata festival and and the Tono festival where there are various foods and displays including horseback archery. February holds the Tono Folktales Festival where local storytellers recite famous tales from the Tono Monogatari.

For lunch, try out Yū Wa, a restaurant run by the wives of Tono’s farmers. Fresh produce is available for sale just within the front door, and out the back you can get a delicious meal of exceptional Tono food. I heartily recommend the fish. There is a hotel in the city, but for a more authentic experience, consider a homestay with a friendly, welcoming Tono family. Other famous fares include Genghis Khan, or barbecued lamb, and hittsumi, or wheat dumplings. For the adventurous there is a wasabi beer created from the local brewery, but I did not get a chance to try it out.

In Furusato Mura, the traditional folk village, located approximately 7 km from Tono Station, traditional farming has been revived, offering a novel experience for visitors to Tono from around the world. Travelers are able to try activities such as farming or making bamboo or straw crafts. I had the opportunity to work with an instructor making a small model horse from straw: a thoroughly enjoyable activity made all the more rewarding when you finally get the hang of it, after how difficult it is when you start off. A trip to Furusato Mura is a hands-on, intercultural experience of rural life in Japan.

The best way to get to Tono is to take the JR Tohoku shinkansen to Shin-Hanamaki station and then the JR local Kamaishi line from Shin-Hanamaki to Tono station. 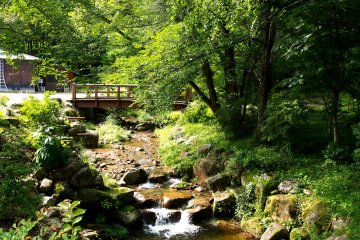 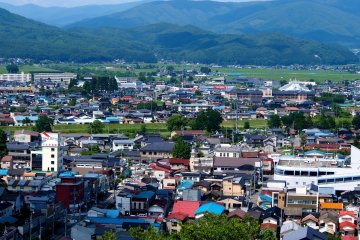 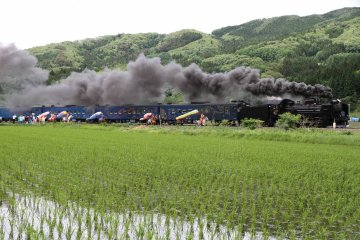 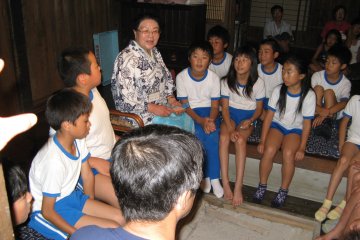 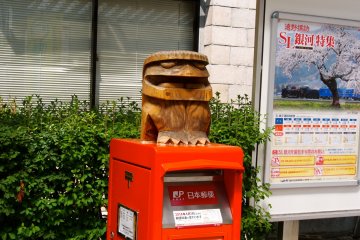 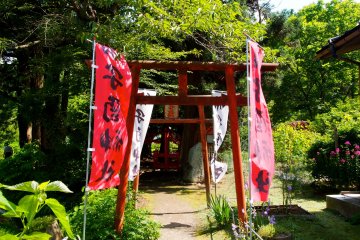 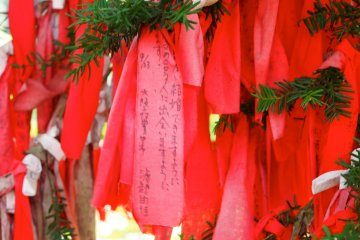 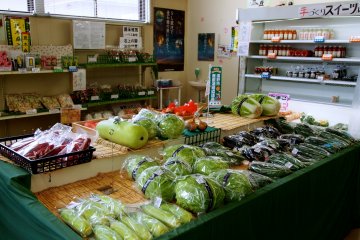 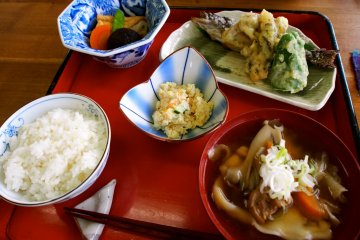 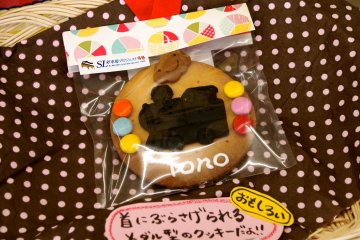 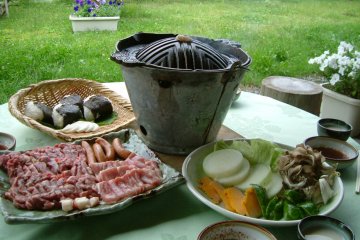