Here is another great adventure to take in Iwate!

Let me start with a few facts on Iwate. It's the largest prefecture with the lowest population, which means a lot of space to explore and one of the many reasons why I love it here.

Mount Iwate stands tall, it is visible from almost any place in Morioka and as far back as Hanamaki in the South, and since I love hiking it was one of the first mountains that I set my sights on. It took me 4 times to make it to the top; the first three times I went with my son who was then in elementary school so it was a bit much for him. On my fourth attempt I made it to the top and it was such a great feeling to be on the highest mountain in Iwate and one of the highest in the country.

Mount Iwate is a dormant volcano. The last major eruption was in 1919 when lava actually came out and it created the lava flows that are now a popular attraction. There is an article on this site about it, please check it out. It also showed some activities a few times since then; the last time it was active in the late 1990's when it blew off steam for over a year. For that reason it was off limits for a couple of years.

I think that makes it more exciting to climb; however, in light of the last eruption just over a month ago on Mount Ontake in Nagano Prefecture, where over 60 people died, it is best to check on its status before climbing. Mount Iwate is 2,038 meters tall and can be accessed from 6 different trails. I have always hiked it from the East side via a trail called "umagaeshi", which means "where horses turn around". It is quite steep from the beginning. For about one third of the way up we walk in a tall forest on dirt like ground. You'll also see some major changes in the flora as you go up. After that the trees get smaller and the ground gets looser and harder to walk on, it is obviously volcanic material. I actually climbed it once in sandals having forgotten my hiking shoes at home, and I don't recommend it to anyone, my feet were so sore after. Then at about two thirds of the way there is a fork in the road and you can choose on either sides of a gully for the last part. I tried both trails and it doesn't seem to make a difference time wise, you might go up one way and down the other for a better view. When you get to the first crater near the top, you'll see two shelters where you can stay overnight and there is also a spring there to refill your water bottles. If you want to stay you need to make a reservation. Just after that there is no more vegetation and it is all loose gravel and quite slippery to climb; even though it's near the top the climb is kind of slow. Once at the top you can walk all around the crater and hopefully it will be clear and you will have an amazing view.

Take a well deserved rest, remember going down is almost as hard if not more, as you'll be working different sets of muscles not often used. Remember, it is quite slippery. Allow a minimum of three and a half hours to go up and three hours to go down. Remember to bring lots of food and drinks more than you think you need, as you'll be burning a lot of calories. Also obviously good shoes and a change of clothing and extra jacket, even in summer it is a lot colder at the top plus you'll be soaked from perspiration.

Before you start, don't forget to register at the gate and sign out when you come back.

To get there, if you're coming by the highway, take the Takizawa exit, from there head south on Route 4 to the first traffic light and turn right on Route 282. Just after the first traffic light you'll see a Pachinko called Rejoice, the road is in front of it, the number is 278, continue on that road for a few kilometers and you'll se some signs for Mount Iwate or Umagaeshi campground. Check the map related to this article. 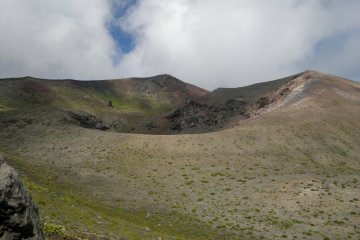 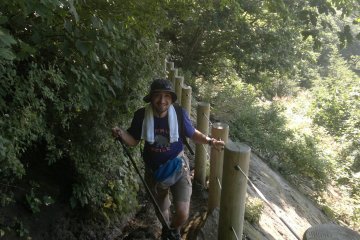 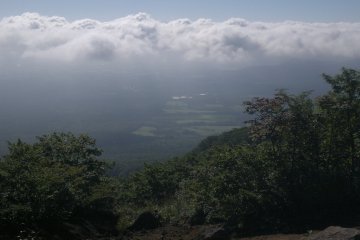 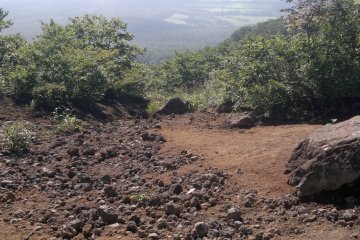 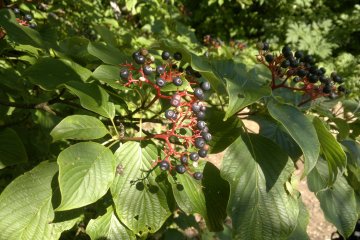 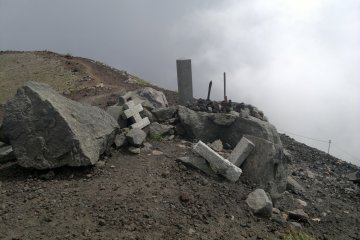 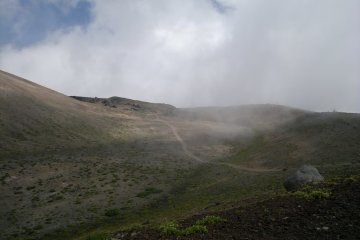 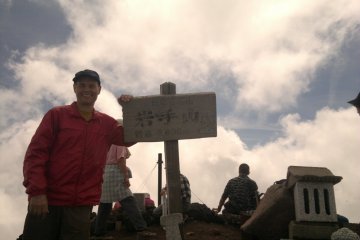 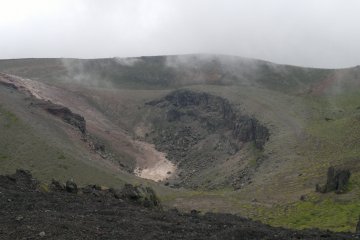 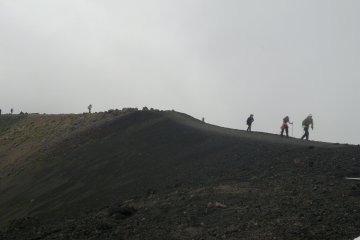 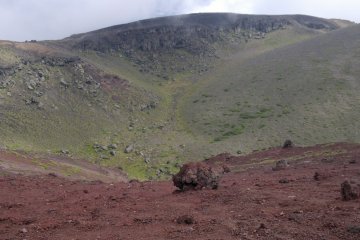 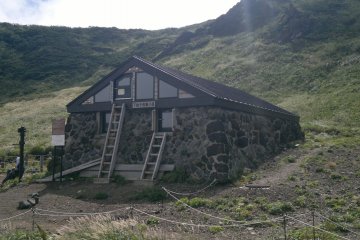 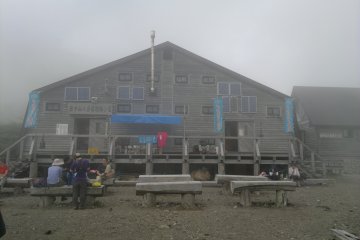 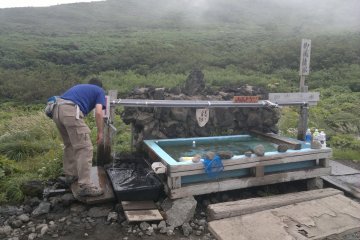 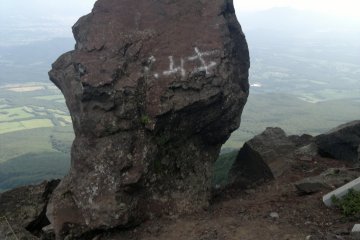