While some cities never quite recover from centuries of industrial production, the city of Komatsu in Ishikawa Prefecture has fused its manufacturing heritage with cutting edge science and architectural progress. One of the results of this union is the newly-opened Science Hills Komatsu, a state-of-the-art science center and architectural showpiece.

For some, the exterior of Science Hills Komatsu may be just as impressive as the exhibits inside. Designed by architect Mari Ito on the site of the Komatsu company's former manufacturing plant, the museum appears to blend seamlessly into its green surroundings. The roof is a series of undulating waves, with part of the top of the wave comprising a public roof garden where visitors are welcome to stroll and admire the views. From below, the design feels billowy and light, with wind moving freely through parts of the structure and the entire museum bathed in light. The entire complex closely mimics the undulating hills on the horizon.

The interior of Science Hills Komatsu plays host to a 3D dome theater, as well as an archive division and a telecommunications center. The rest of the space is devoted to various science exhibits, from electronics and automobiles to robots to various topics in the natural world.

Visitors can learn by interacting with exhibits and joining workshops or classes. Be inquisitive and gain a deeper understanding about fundamental scientific principles in the Wonderland area, or visit the Future Lab to understand more about robotics and manufacturing. The Waku-Waku Hall hosts seasonal events, whilst you can experience scientific phenomena first-hand in the Miracle Lab.

See this handy English brochure on the Science Hills website detailing all the attractions on offer which should appeal to people of all ages.

Science Hills Komatsu is located at the edge of Komatsu-no-Mori (Komatsu Green Park), a short walk from JR Komatsu station. 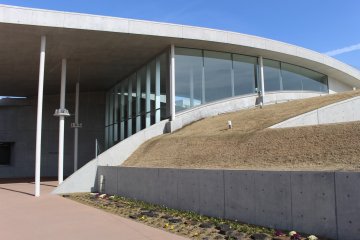 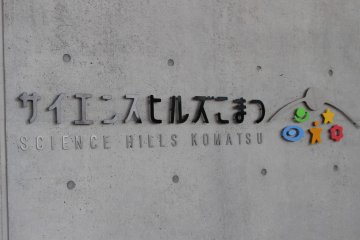 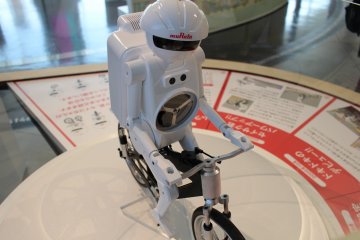 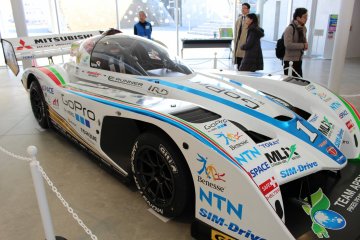 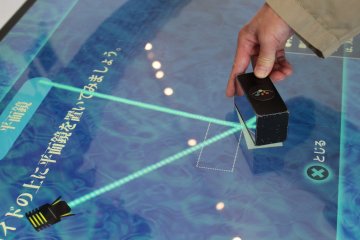 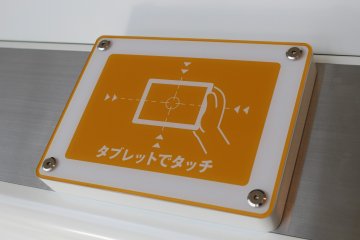 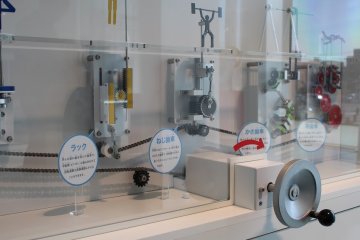