"Made in Ishikawa" sake and plum wine

Kobori Shuzo (小堀酒造) is one of Ishikawa Prefecture’s most notable sake breweries. Dating back to the early 1700s, the company has made a name for itself with its rich sake and unique plum liquor and is a great stop for anyone looking to pick up a certified “Made in Ishikawa” souvenir.

The Kobori Shuzo brewery boasts two kura, where the bulk of the brewing is carried out. The Hakusan kura takes its title from the nearby mountainous region of the same name. The Hakusan area is known for its exceptionally clear, high quality water. In fact, the water used in the brewing process comes from melted snow from Hakusan. The older building, Tsurugi, dates back nearly 250 years and is used primarily for storage. It also holds the brewery’s shop, where visitors can purchase bottles of Kobori’s best brews.

For the casual drinker, Kobori’s Manzairaku sake is a good start. The brand is named after a form of music often played at the former Imperial court or at traditional festivals. The different sake types themselves are easily quaffed, and a tasty introduction to the world of Japanese alcohol for the uninitiated. Those who have a finer palate, however, will want to opt for the Hakusan brand. This is Kobori’s premium line-up, and the junmai daiginjo is a quality but affordable choice for practiced drinkers.

Despite the selection of other products, Kobori Shuzo is perhaps best known for its ume-shu (plum wine), brewed under the Manzairaku (萬歳楽) company name. The brewery began producing its award-winning liquor in 1990, and it’s received numerous accolades in the past two decades. Only plums grown in Ishikawa Prefecture are used in the mash, and the entire process is carried out in the Hokuriku region, a fact of pride within the company. The Manzairaku Kaga Ume-Shu has actually been served as one of ANA’s special drinks in its first class cabins on Europe and America-bound flights.

While the brewery doesn’t offer tours, visitors are free to visit the on-site shop, where staff will do their best to match up each person with a drink that suits them best. 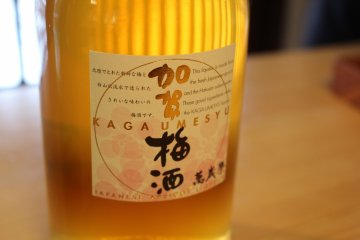 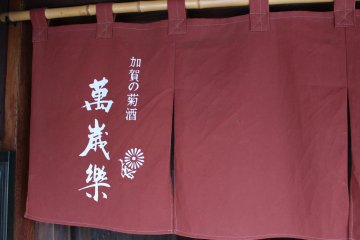 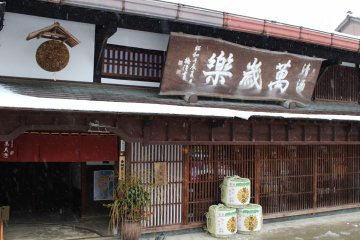 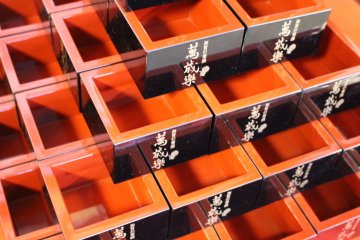 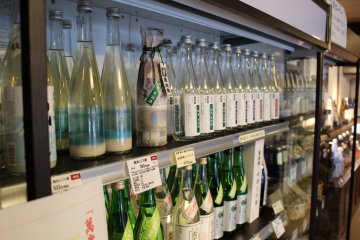 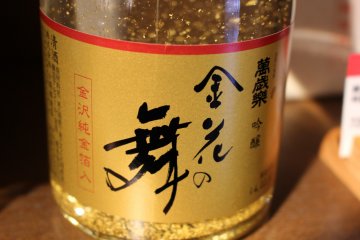 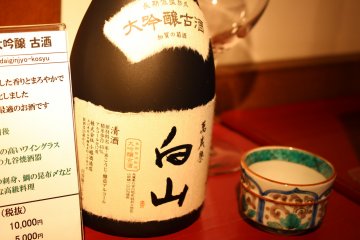 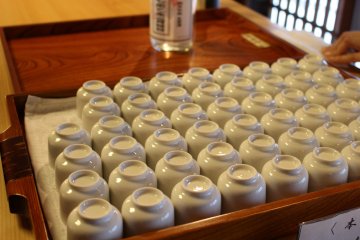 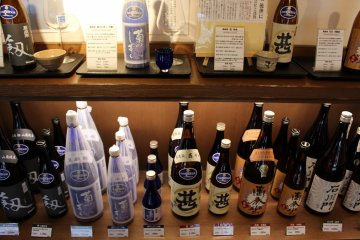 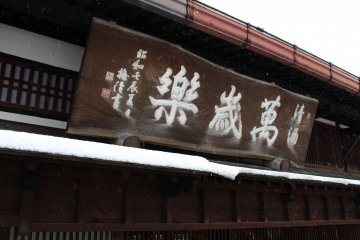 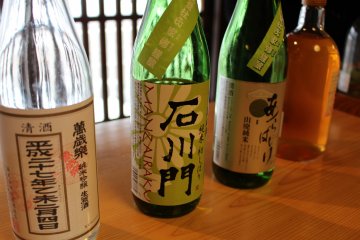 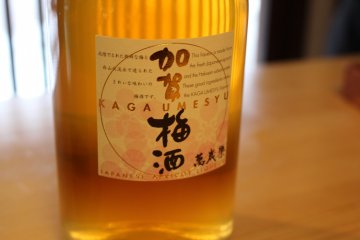 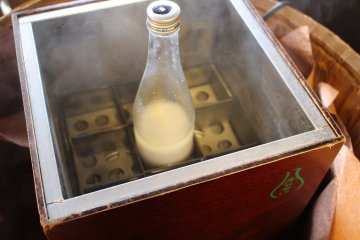 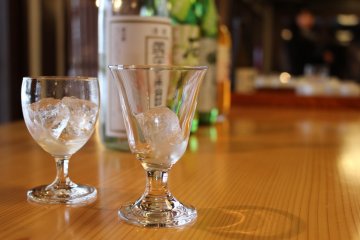 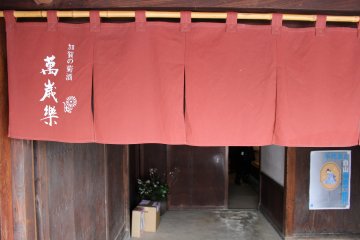 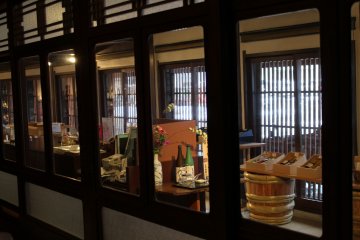 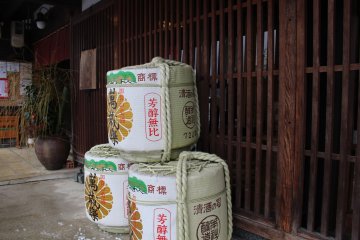