We boarded the Super Soya for a five-hour train ride from Sapporo to Wakkanai the northernmost city in Japan.

For those of you who do not want to take the train, Wakkanai is served by ANA twice daily from Tokyo.

I was amazed at how many cattle we saw during the last two hours of the trip. Later learned that there are 26 different breeds of cattle in Hokkaido with the Soya Black beef from Wakkanai being one of the best in Japan.f

The population is slightly over 37,000 hardy people, who are very proud of their heritage and homeland. Their sister U.S. port is appropriately the port of Anchorage, Alaska.

Prior to our scheduled tour we walked to the local fish market and past some interesting looking restaurants. We were told that it is very hard to get reservations to the local Russian restaurants.

Yoko, our guide, started off our tour by pointing out the city hall does not have air conditioning, because the highest temperature ever recorded for Wakkanai was 22 degrees. She also commented that all the street signs are in Japanese and Russian.

Our first stop was the Wakkanai Port Northern Breakwater Dome (designated as a Hokkaido Heritage in 2001). The purpose of the structure is to stop high waves and strong winds from reaching the port. The design was very interesting and there were several monuments along the walkway. It originally served as submarine repair facility.

A ride up a winding road led us to the 100th Year Memorial Tower, built to commemorate the 100th anniversary of the city. There was a nice museum with displays of cold weather animals and old pictures of the history of Wakkanai. A short elevator ride takes you to a 360-degree view of the city and surrounding area. Near the entrance were many wild deer roaming the side of the hill.

We visited Wakkanai Park and it also had many monuments, including one dedicated to those who died that wanted to return to Sakhalin. From the monument if it is clear you can see the mountain ridges of Sakhalin Island 43 kilometers away. We were able to see the island off in the distance.

Next stop was Cape Soya the northernmost point in Japan. There is a little gift shop near the parking lot and you want to go into the back of the store. There is a free refrigerated museum with arctic ice and stuffed arctic animals. Without warm clothing you cannot stay inside too long. However I managed to walk all through it without getting frostbite.

I called this place the city of monuments because no matter where we went there would be a minimum of three up to 10 statues or monuments at each place. They represented people, animals, memorials, and special viewing areas.

Originally Wakkanai was to be just a place to catch a ferry on our way to Rebun and Rishiri islands. It turned out to be an interesting little city with friendly people and many tourist sites. Hokkaido is filled with such a variety of places to see and Wakkanai should be on your agenda.s 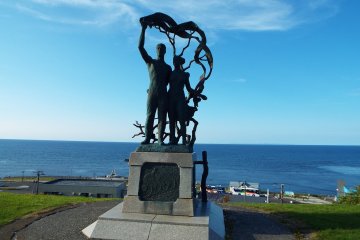 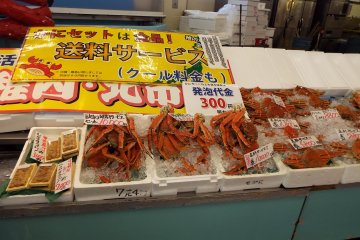 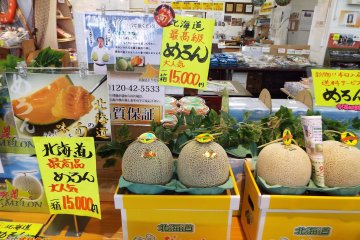 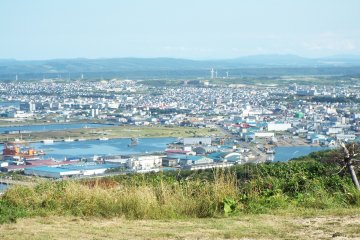 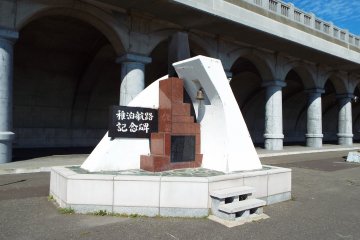 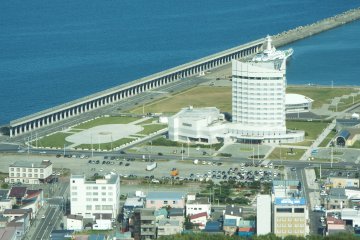 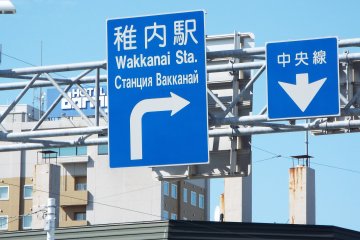 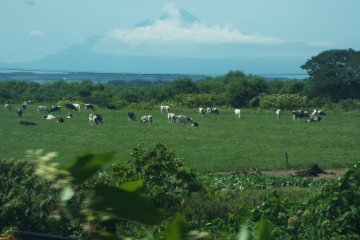 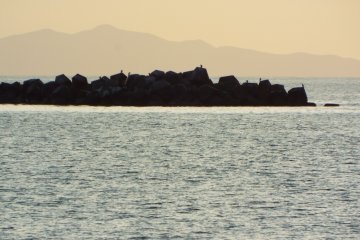 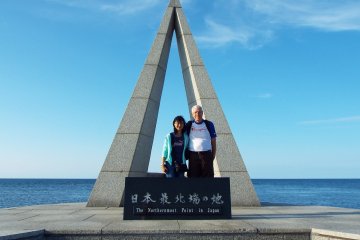 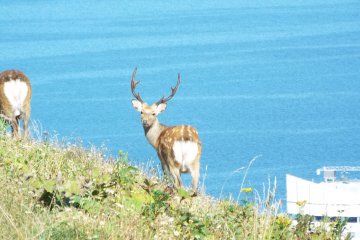 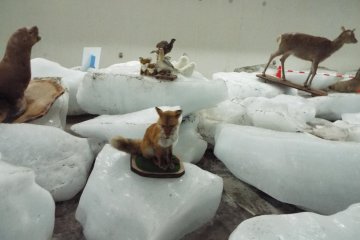 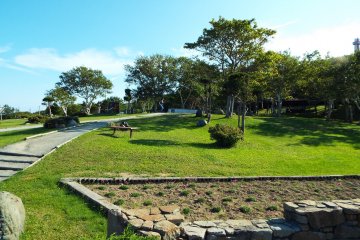 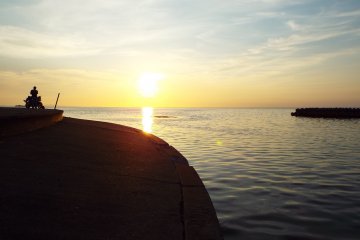