Located to the northeast of downtown Hiroshima, Hiroshima Station on the JR West railway line, is a buzzing transport hub servicing the west of Japan. The station itself is about a 20 minute walk from the city center, or about an 8 minute taxi ride.

If you're standing on the northern side of the station (the Shinkansen side) then you might be able to catch a glimpse of the Peace Pagoda which is perched on the mountain behind.

The south side of the station (the JR side) has a pleasant outdoor area, with a relatively large parking lot (mostly reserved for buses), a taxi stand and an area to drop off/pick up passengers. There are a few small eateries, shops and cafes poking out of the station on the ground level which will be sure to keep you busy if you find yourself waiting at the station due to a missed train. Right across the road from the station's south exit, there are large shopping malls, as well as the main bus terminal servicing local bus routes.

Inside the station, there are also a number of things to entertain you. There are more eateries, some more local than others - You'll find Hiroshima-style okonomiyaki stalls neighboring McDonalds. There is also a Starbucks nestled inside on the 3rd Floor of the ASSE station building, a cafe selling freshly squeezed juices and 'Estacion Express', a large bistro type eatery catering to those with a sweet tooth. Just in case you're about to head home and you've forgotten to buy a present for that one last person, head to the souvenir shop on the first level. It's impossible to miss as it's so big and is stocked with a multitude of Japanese sweets, teas and other knick-knacks. You'll also find more eateries offering more substantial fare on the 6th floor of the station building.

An underground walkway connects the north and south sides, and you'll find a large public plaza down below as well. There are coin lockers available at the station which come in a range of different sizes, so you'd even be able to leave your large suitcase there if needed. There are plenty of seating areas, both inside and outside and even a short photographic history of JR trains displayed on the walls near the shinkansen gates.

Hiroshima Station's information center is located on the second floor of the north exit and there is also one on the first floor of the south exit. Both are open from 9am until 5:30pm all year round.

Find out more about Hiroshima Station.

My first encounter with Japan was in June 2013, when I spent a month in Tokyo/Hiroshima interning for Japan Travel. I knew from the moment that I set foot in this mesmerising country that one month would not nearly be enough time to enjoy what Japan has to offer. So here I am back in Japan, this ... 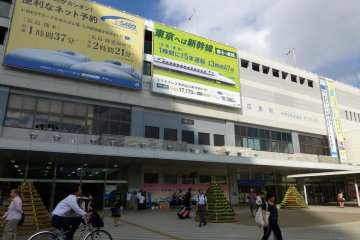 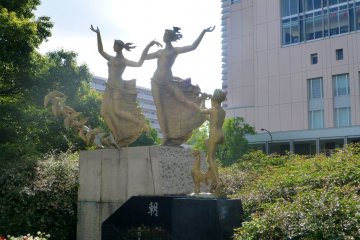 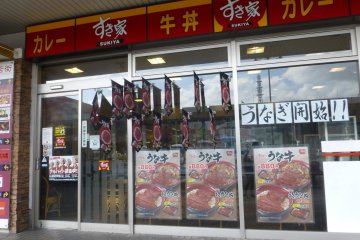 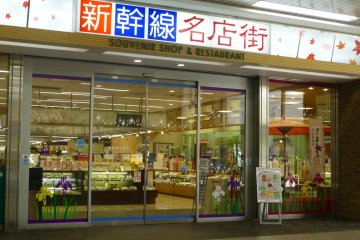 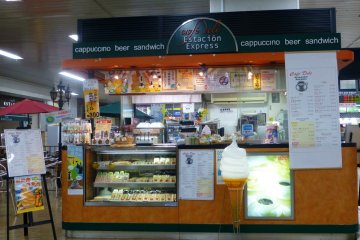 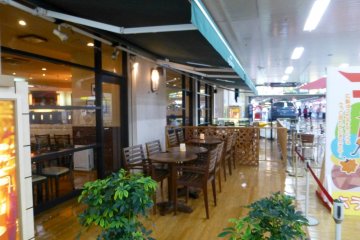 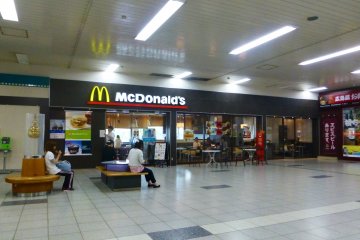 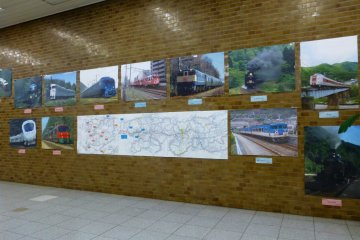 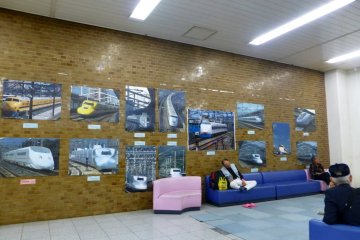 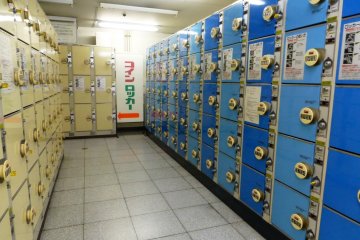 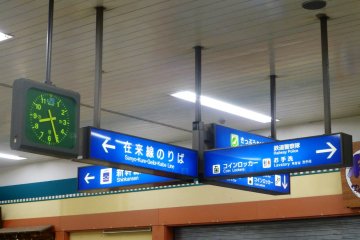