Explore the history and artifacts of Fukuyama Castle

Fukuyama Castle, also referred to as Hisamatsu Castle, is a five-story (six-level) castle located in Fukuyama, Hiroshima. Since the 17th century it has played an important role in Japanese history and was one of the greatest castles of the Edo period. It is designated as one of the 25 National Historic Sites of Hiroshima and considered one of Japan's Top 100 Castles, a list created by the Japanese Castle Foundation and chosen based on its cultural and historical importance. The castle is situated in Fukuyama Castle Park and within a stone’s throw of Fukuyama Station.

The castle was constructed in 1622 and passed through the hands of several lords until it was severely damaged during the US bombings of World War II. Its first lord was Mizuno Katsunari, cousin to the first Tokugawa shogun Tokugawa Ieyasu. Many of the materials and buildings used to construct Fukuyama Castle were transferred from Fushima Castle in Kyoto under direct orders from Tokugawa Ieyasu. At the end of 1945 most of the castle’s remains that were not destroyed during World War II were demolished. The main keep was rebuilt in 1966 in order to preserve its history and attract tourists to the area.

Today, the keep houses a museum with many of its artifacts, including samurai armor, farming tools, original building material before its destruction, a model of the castle’s previous grounds, and plenty of aesthetic artwork. On the fifth and final floor you can venture outside on a balcony with 360 degree views. Here you can take pictures and enjoy a beautiful panoramic view of Fukuyama and its surroundings.

As you walk around the castle’s grounds and explore Fukuyama Castle Park you will come across many of its original ruins, such as castle gates, stones of the castle’s walls and foundation, and turrets. Fushima Turret and Sujigane Gate can be found on the grounds and are both listed as Important Cultural Property of Japan. Sanzouinari Shrine, Bingogokoku Shrine, Fukuyama Museum of Literature and Fukuju Hall are also within a few steps of the castle’s grounds. Fukuju Hall has a pond, a teahouse, and beautiful garden that you can walk around. It's also a great opportunity to take a seat, relax, and enjoy the towering view of Fukuyama Castle.

Fukuyama Castle is open from 9:30 am until 5:00 pm and costs 200 yen to enter for adults; students and children are free. Unfortunately, photography is not allowed inside the keep until you reach the top floor. 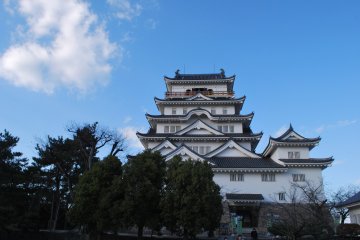 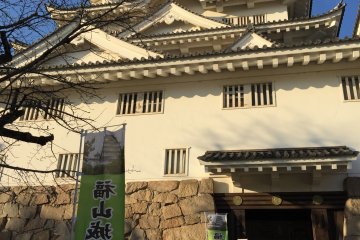 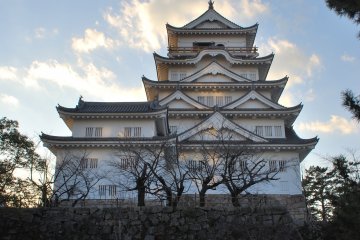 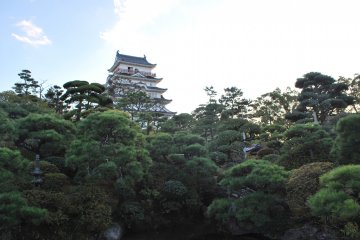 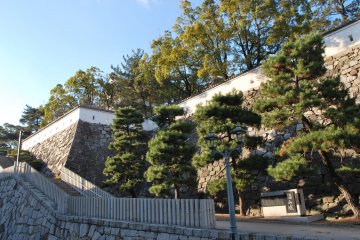 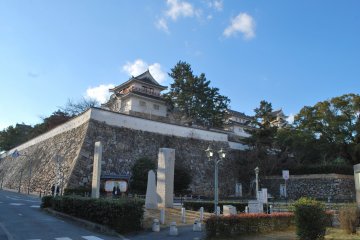 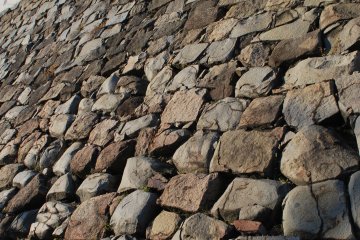 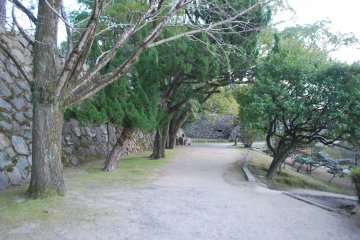 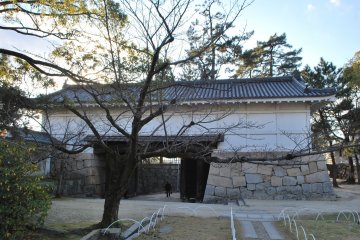 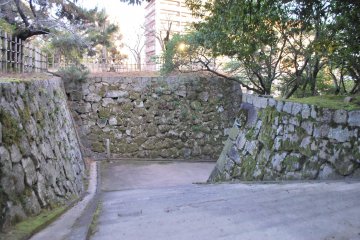 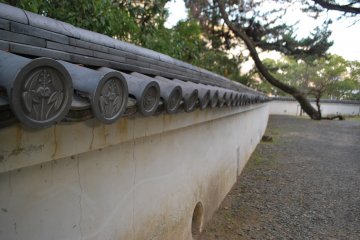 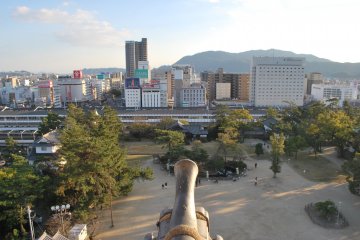 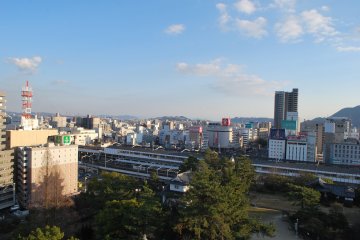 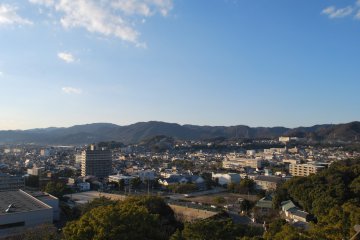 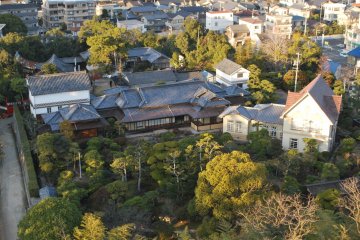 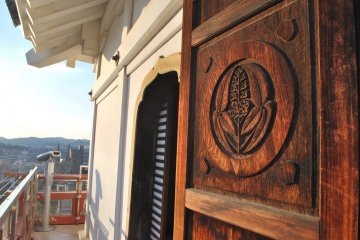