A view of Yokohama undisturbed by smoke. (Photo: Emi Takahata)

The lowdown on smoking etiquette in Japan's second biggest city

Smoking can be relaxing for those who love cigarettes, but not for some non-smokers.

In Japan, the practice of omotenashi is one that encompasses manners and consideration for others. This is one reason why Japanese culture is known for cleanliness. Even in places with a scarcity of few rubbish bins, there is little trash on the ground.

While traveling anywhere in Japan, you would become familiar with this way of thinking. With that said, Japan has dozens of written and unwritten rules, known as anmoku-no rule in Japanese. With that in mind, this article shows you where you can smoke including the latest smoking regulations in Japan, with a particular focus on Yokohama.

It's illegal for people under 20 to purchase or use cigarettes, and this is equally true for alcohol. In April 2020, new smoking rules commenced in Japan; banning smoking indoors, the installation of separate smoking rooms as well as restricting entry to smoking areas for those under 20 years old. Violations may result in penalties.

While these new rules are primarily aimed at businesses and institutions, everyone needs to play their part. Some places are also removing ashtrays due to the new restrictions. Whether you are a visitor or a resident, it's important to understand where these rules apply.

First, smoking and walking at the same time is prohibited to prevent second-hand smoke; it is also good manners. Some highly frequented places, like train stations, have gone further by building smoking booths and designated smoking spots.

Second, when smoking outside, make sure you can access an ashtray or have your own portable ashtray. Furthermore, location is key; you need to keep your distance from schools, hospitals and playgrounds. In Yokohama, you also need to be outside the city’s prohibited areas below.

The no smoking areas are listed below:

Keep in mind, there are no exceptions within these areas above; you can only light up in a designated smoking spot. There are also spots near train stations. The signs for smoking spots are noticeable, and there is also an app to get you to the nearest smoking area: “Smoking area information Map”.

The fine is ¥2,000 (approximately $20 USD at time of writing) in Yokohama. Although it's not an expensive penalty, it's better to avoid any problems.

You might find some people smoking outside of designated spots using their pocket ashtrays, which can be purchased from convenience, tobacco and some grocery stores.

Here is the checklist: Is no one going to be bothered or hurt by your smoking? Is there an ashtray in front of you? Are you far from a playground or hospital? The purpose of the Revised Health Promotion Act is to keep people from second-hand smoke.

According to Hibiki Abe from the Yokohama City Health and Social Welfare Bureau, the measure has evolved over time in Yokohama and has promoted citizen’s health accordingly. The exceptions are private properties, hotel rooms and specific places such as cigar bars and some small-sized restaurants that have been operating before April 2020.

“So far, we haven’t charged anyone or any businesses yet. The measure is well known and most businesses have taken necessary action," says Abe.

Products that are related to cigarettes/tobacco are also covered by the new regulation, including Heat-Not Burn cigarettes such as IQOS, Ploom TECH, glo and pipe tobacco. However, water vapors and electronic cigarettes (e-cigarettes) are excluded from the rules. The reason is e-cigarettes include nicotine, but it doesn't have tobacco itself.

Since the rules have come into the effect, the nature of smoking has changed since the COVID-19 pandemic, says Abe. Smokers now tend to frequent outside areas as several indoor smoking booths were closed to reduce the risk of developing virus clusters. The more people smoke outside, the higher the risk of second-hand smoke. Abe adds this issue needs to be fixed soon as some locals have started to complain about it.

Yokohama City has its own rule called “Hama rule” that bans littering in the town. The littering of garbage, cigarette butts and the like is disallowed. Violators may have to pay a fine of up to ¥20,000.

If more people can exercise a little bit of courtesy and manners, everyone can live safely.

Stay safe, healthy and positive!  A freelance journalist as well as a producer/host of her Japanese radio show at 105.9FM the region. Besides her radio show, she contributes an interesting story that's happening in Japan. 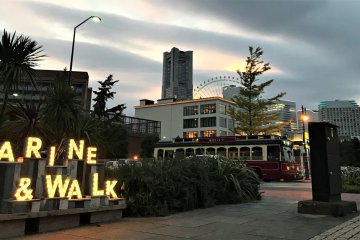 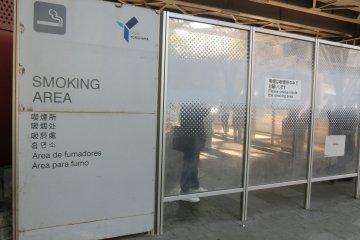 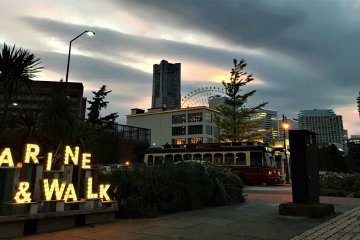 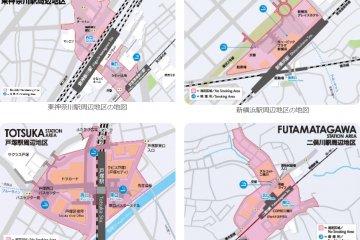 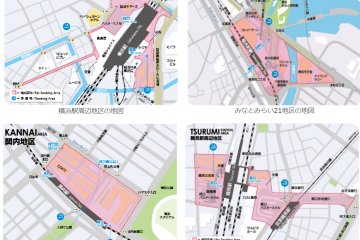 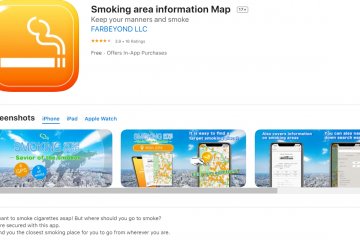 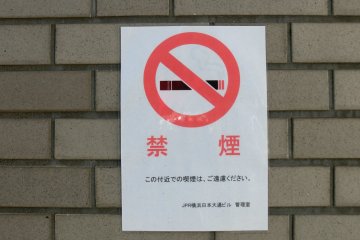 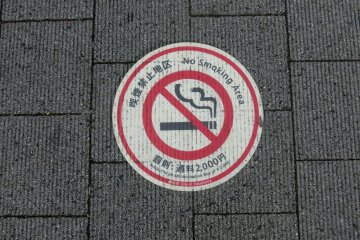 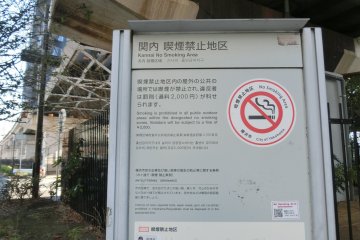 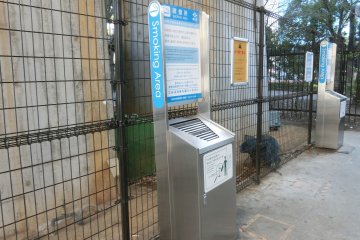 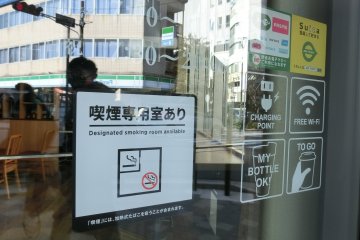 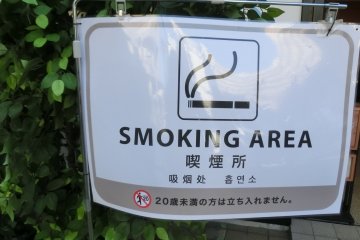 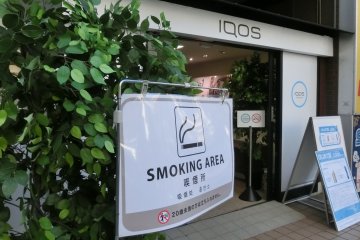 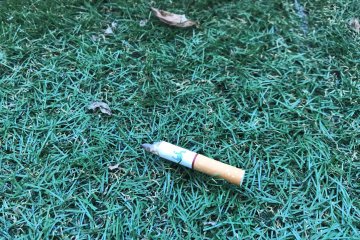 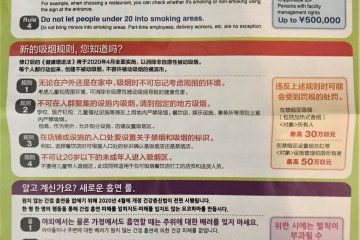 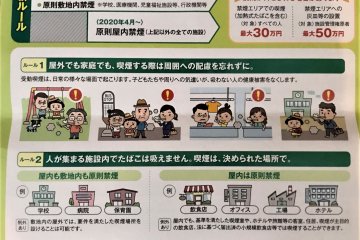