Tohoku comprises of six prefectures – Aomori, Akita, Iwate, Yamagata, Miyagi, and Fukushima – and the region is known for pristine nature, hot springs, and snowy winters. This part of Japan is also home to some fun stations if you're traveling through the area in the future, and this guide covers five unique ones.

Some stations in Japan have foot baths or even hand baths for patrons to enjoy, but Iwate's Hottoyuda Station goes one step further. The station is home to a full onsen where you can soak your worries away for a very reasonable ¥ 440. It's the perfect way to warm up during the cold winter months in this part of the country!

Kizukuri Station is located in Tsugaru, Aomori Prefecture, and it has an immediately recognizable exterior. The figure displayed on the front of the station building is a large-scale replica of a clay dogū, a type of figurine from the Jomon period (14,000–400 BC) which was excavated in the local area.

Yunokami Onsen Station's claim to fame is that it is one of only two thatched-roof stations in all of Japan – for those wondering, the other one is Bungo-Nakamura Station in Oita Prefecture. If you're after more thatched roofs in the area, be sure to check out Ouchi-juku which is located only 10 minutes away by car.

Another Fukushima entrant on the list, Iwaki Hanawa Station also boasts some unique design elements. The turret-style, mountain-esque roof received the Good Design Award in 1995, and the station is also home to a library, a community plaza, and a tourist information center.

What Nukazawa Station lacks in size, it makes up for in fun design! The station is part of the Ōu Main Line, and its building was inspired by Tsuzureko drums which Akita Prefecture is famous for. At the nearby Tsuzureko Shrine, an annual summer festival celebrates these drums, and people come to pray for rain and a successful harvest. 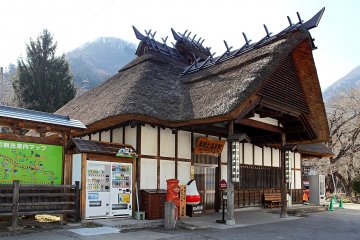 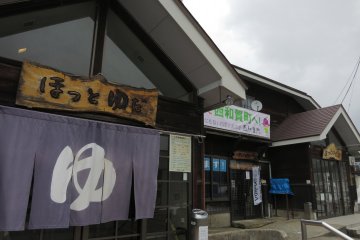 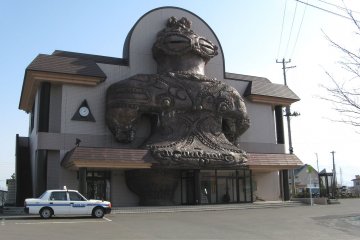 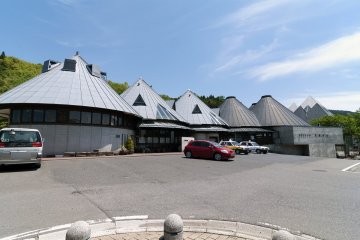 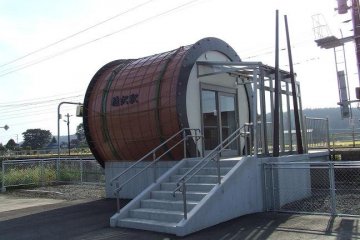 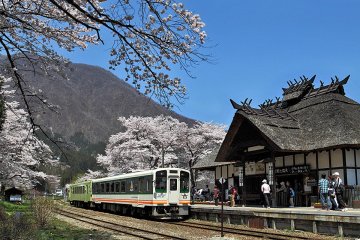