Located in Tenei, in the Iwase district of southern Fukushima prefecture, Grandee Hatoriko Ski Resort is not too far north of Tochigi's Nasu Highlands and based around Kamabusayama along the Ōu mountain range. It's about 30km from Shirakawa Station and the Tohoku Expressway (Shirakawa IC), making for about an hour's drive up to the resort area itself if coming from that direction.

Grandee Hatoriko is best described as a beginner-intermediate resort with a number of routes and lifts. There are a total of 12 courses, including 6 basic, 4 intermediate and 2 advanced courses. They are all uniquely named but essentially run from 'A' to 'I' getting progressively harder as shown below:

There are two main car parks, with most of the major facilities available at the second to the south, including restaurants, rental and sales points for lift passes at the Centre Dome building. It's in this area you'll also find the Snow Park, Beginner's Area and Kid's Area, not to mention a First Aid point by one of the lifts. You can register for skiing/snowboarding lessons at Centre Dome too. For climbing the mountain, there is 1 main high-speed quad (4-person) lift taking you up to the resort's highest point at 1,280m as well as 3 other double (2-person) lifts taking you up to various altitudes.

Price-wise a full-day lift pass will set you back ¥4,300 on weekends or ¥3,500 during the week, but there are various concessions (seniors, students, children) and lower rates (5 hours, 1 time use) available, not to mention occasional discounts. Season passes from ¥27,000 are also available which are good value for those going multiple times – these also attract concession rates for different groups. Parking is free.

Creative Director at Japan Travel, based in Tokyo. Feel free to reach out about living, working or travelling in Japan – just book a time. 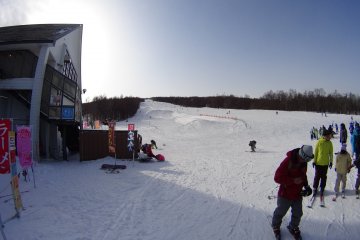 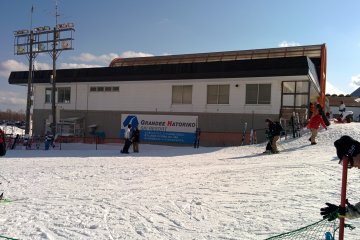 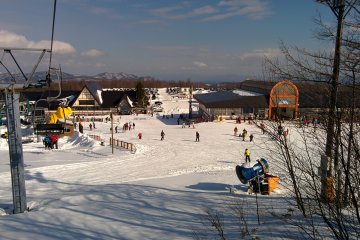 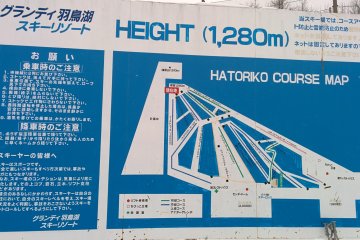 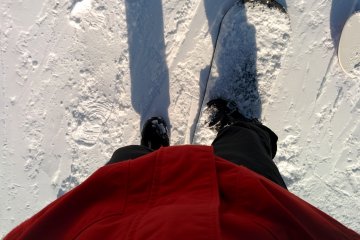 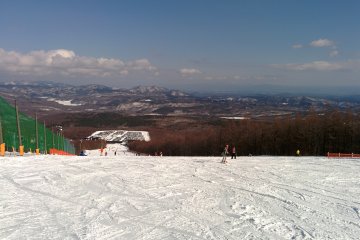 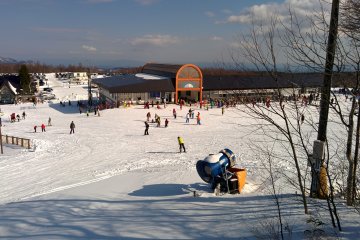 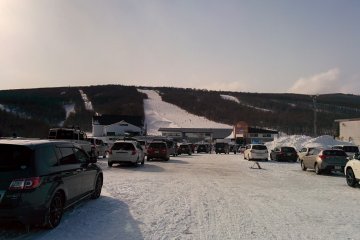 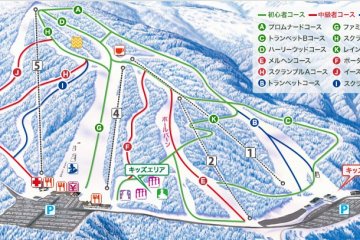