There are beautiful views from the overhead walkway (Photo: Chris Barnes)

The Heart of Aomori

Aomori station, opened in 1891, is one of the oldest stations on the East Japan Railway Company (JR East) network. The station is located in the heart of Aomori and is the most ideal place to disembark if you are looking to explore the port town.

Aomori is famous all over the world for its annual Nebuta Matsuri and the Nebuta Warasse Museum, located a one minute walk from the station, is the best place to learn about Aomori's rich Nebuta culture and history.

There are numerous kiosks and restaurants located around the exterior of the station and there is also a selection of local souvenir shops with plenty of Nebuta area gifts. The station features rental lockers, toilets, smoking rooms, waiting rooms and a small information booth inside the ticket gates. There is also a larger tourist information office which is located directly outside of the central exit which has great information for Aomori Prefecture and surrounding cities. There is also a large JR East Ticket Reservations office to ensure you get the right ticket and make the necessary seat reservations.The interior of the station is very old but clean and features nice and wide walkways, staircases and platforms which make exiting or transferring a breeze.

Aomori is quite a busy station as it currently services various different lines including: The Ou Main Line (for Shin-Aomori, Hirosaki, Akita, Yamagata, and Niigata), the Tsugaru-Kaikyo Line (for Kanita, Minmaya, Hakodate, and Sapporo) and the Aoimori Railway (for Hachinohe and Morioka). The following Limited Express trains also stop at Aomori Station: Hakucho (Shin-Aomori to Hakodate), Tsugaru (Akita to Aomori), Akebono (Ueno to Aomori) and the Nihonkai (Osaka to Aomori). All of the platforms are easily accessible by the large overhead walkway which links each platform and also features large signage and digital timetable displays.

Outside the central exit of Aomori Station is a large bus stop which currently services the Aomori City Bus, the Konan Bus Company, the JR Tohoku Bus Company, and the Towada Kanko Bus. Timetables for these buses can be found at each bus stop, or alternatively you can inquire in the tourist information center. As you exit, to the left there is also a large taxi rank with enough taxis to serve the station. Aomori Station is in close proximity to some of Aomori's key attractions, which includes the Aomori Bay Bridge, the "Auga" and "Rabina" retail complexes, the Aomori Citizens Library, and Aomori City Hall to name a few.

Whether you're visiting Aomori for one of its famous festivals, or just passing through, you're bound to find yourself at Aomori Station.

A little while ago i began exploring the world. I started in Japan, and after 29 countries of amazing adventures, i find myself back in Japan fully absorbed in its culture, its people and its beauty. 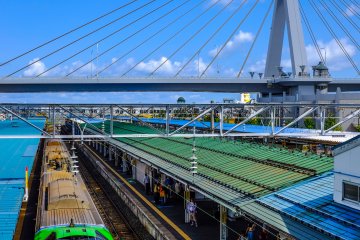 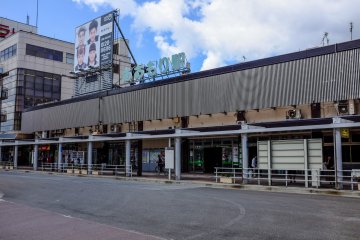 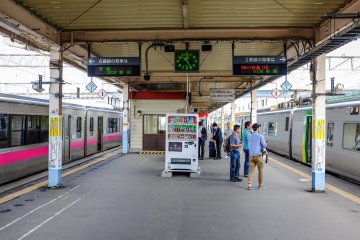 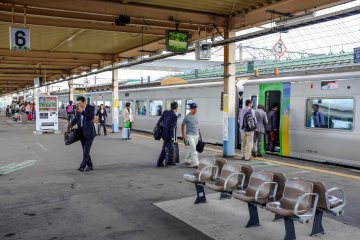 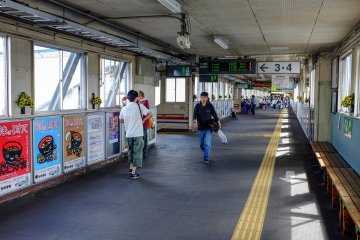 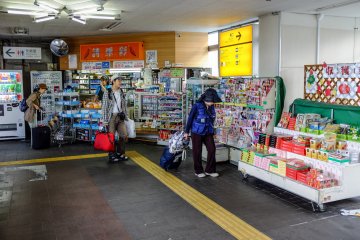 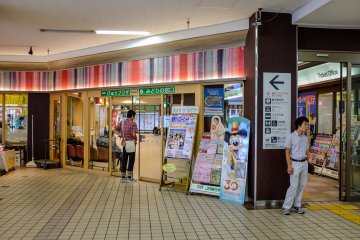 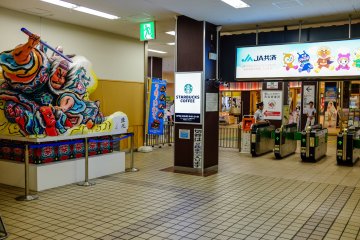 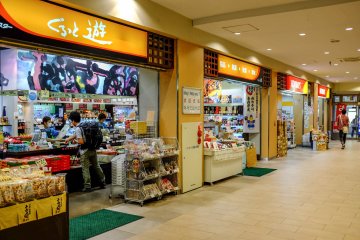 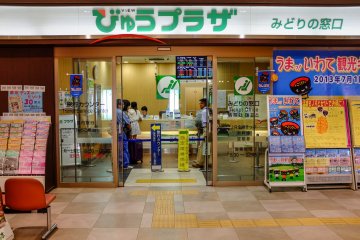